Comet Ridge has held a large tenement position in the northern Gunnedah Basin of New South Wales, immediately north and northeast of Santos’ Narrabri CSG Project in the Bohena Trough. Comet Ridge’s permits were held in joint venture with Santos and were prospective for both CSG and conventional gas. The permits have been subject to renewal applications with the NSW Government for many years.

After over a decade of tenure renewal uncertainty, Comet Ridge held discussions (via the Operator) with the NSW Government during 2021 regarding these permit renewal applications. Comet Ridge agreed to relinquish PEL 428 in its entirety on the understanding that renewal of PEL 427 and PEL 6 would be favourably considered (along with a mandatory 25% area relinquishment). Comet Ridge was prepared to accept the relinquishment of PEL 428, in order to retain 75% of the two most prospective permits, particularly given the conventional gas potential in PEL 6 and the benefits for NSW to be able to supply its own gas to consumers and industry in a period of rising gas and electricity prices.

Subsequent to these discussions, the NSW Government released its Future of Gas Statement on 21 July 2021 which appeared to restrict gas activity significantly outside the Narrabri Gas Project area.  Following the release of this statement, on 15 March 2022, the NSW Government gazetted the designation of an area where petroleum titles are not to be granted – this included PEL 6 and the majority of PEL 427.  Since the publication of the statement and gazettal, Comet Ridge was unclear on the status of renewal of these licences.  At the request of the NSW Government, Comet Ridge provided several submissions in response to the above matters for consideration. More recently, Comet Ridge received notification from the NSW Government suggesting renewal of only 12 of the 57 blocks sought in the PEL 427 renewal application and there has been rejection of the PEL 6 renewal application entirely. We do note however that other gas operators had nearby permits (PEL’s 1, 12 and 238) renewed by the NSW Government at the time of the unfavourable outcome of Comet Ridge’s permit renewal applications.  Whilst Comet Ridge continues to focus on the development of its Queensland assets, it has reserved its rights in relation to these matters and will explore all legal and commercial avenues available. 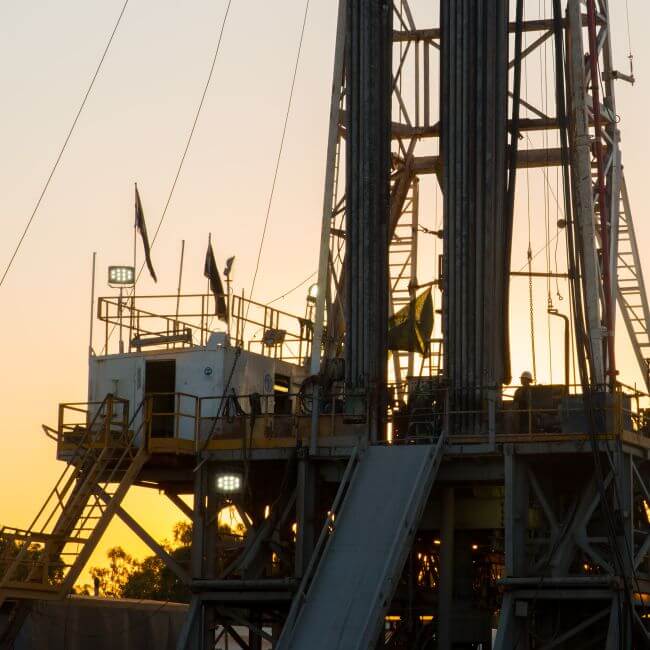 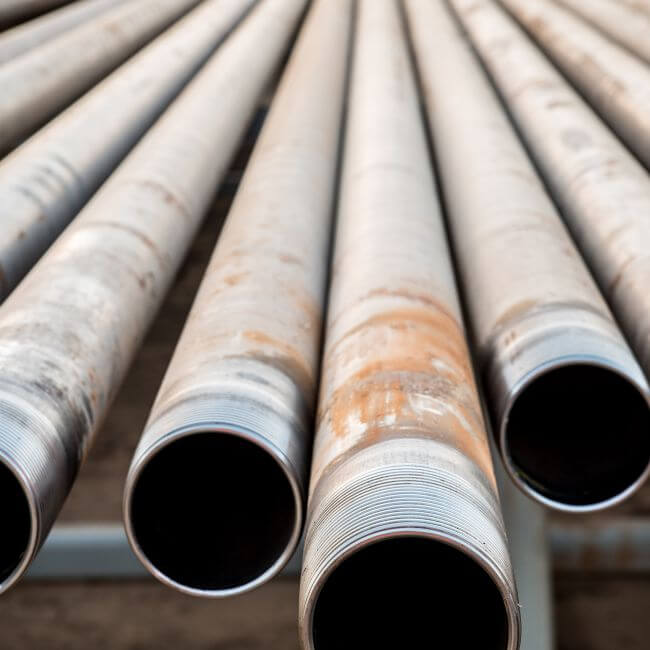 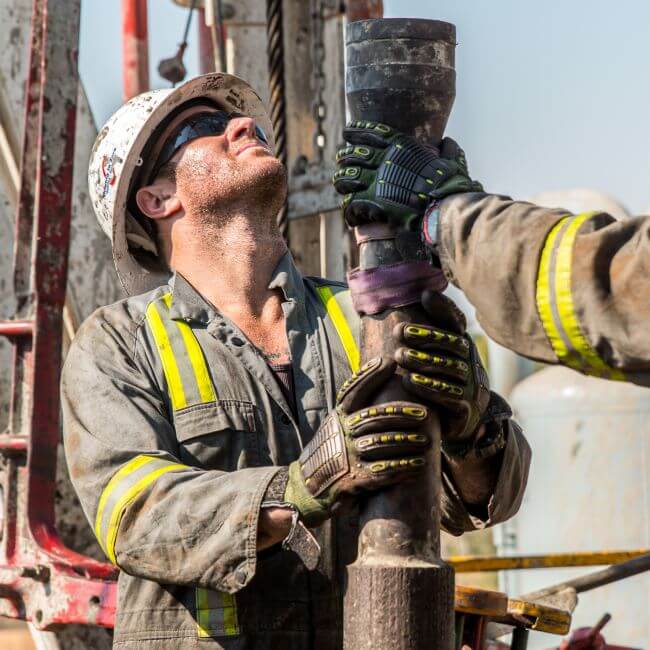 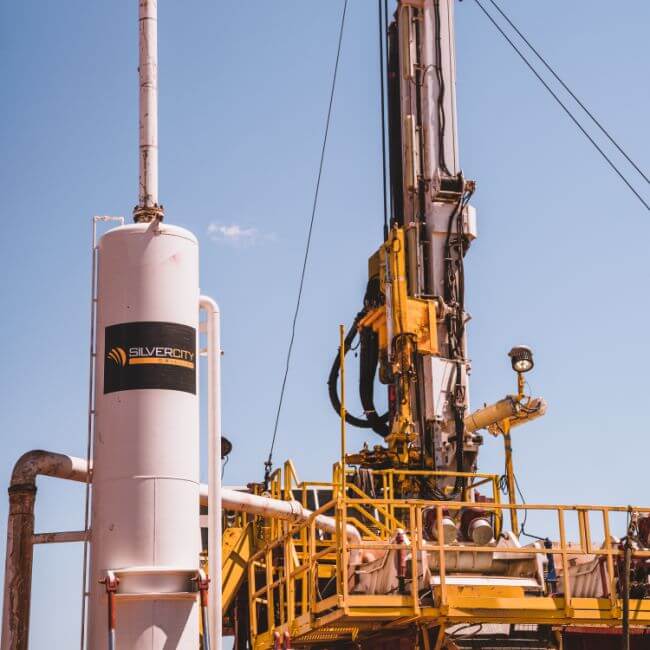